The Lonely Sea and the Sky

This is a remarkable achievement... Relationships are scrutinised fearlessly.'

The play poetically captures the excitement and sadness of growing up during the fifties through the eyes of children and their parents.' 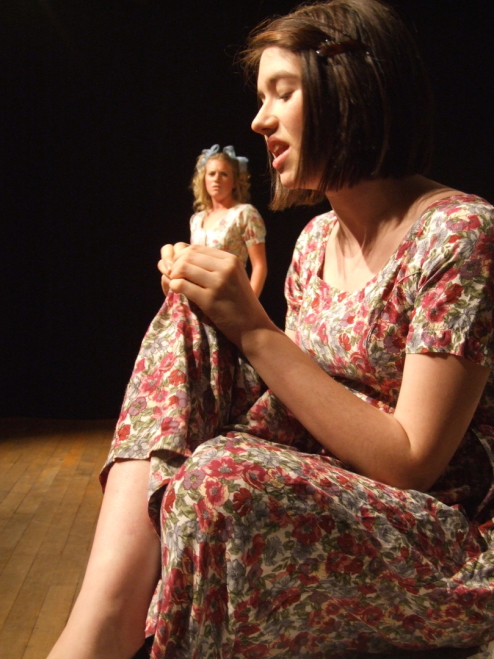 "Like it or not Chrissie; trouble follows you about.''

This is a play about reverberations, about memory; about the echo of the past and the way it sounds in our present. It is also an evocation of childhood; a nostalgia for a way of life that many now see as lost. In ‘Post-Brexit’ Britain nostalgia seems to have assumed the status of a national sentiment, a harking back to a time when things were so much better. But were they? We shouldn’t sugar coat the past, as sometimes, the truth is that things were devilish hard. And it’s important to remember that sometimes.

At the heart of this play is the sense of loss felt by Christine and Julie, their feelings are different but coalesce around the character of Mary-Jane. Christine, in particular, is on a voyage of self-discovery, trying to rediscover herself and her path. With the opening of the play she begins thinking about her relationship with her own parents and ends up having to confront herself; rediscovering the child for her is a rediscovery of self.

This play was previewed at the Edinburgh Fringe in a shorter form in 2006. However, I wanted to revisit it and the version that appears here is not only longer but, after an extensive rewrite, better captures my original intentions, I believe.

If you want to see what the production looked like in its original Edinburgh show in 2006 click on the link below to a professionally made film of that production.