‘An epic new drama providing a large cast with a challenging, complex and gripping moral tale’. (The Scotsman) 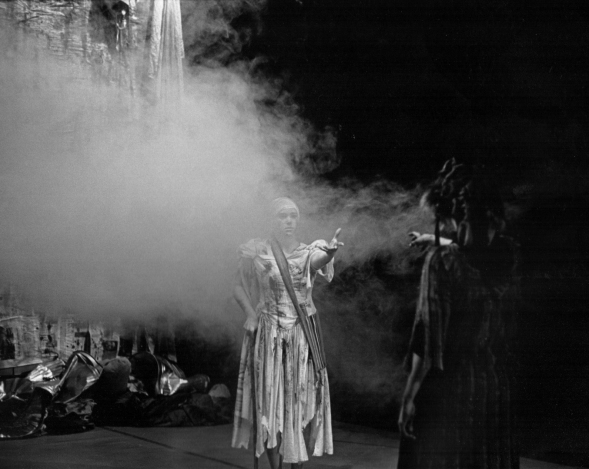 A Mother's Song was first performed at Tolworth Girls' School, rewritten for the City of London Freemen's at The Edinburgh Fringe in August 2000 and had Andrew Garfield in the role of Baru.

The version available here is a new, updated and rewritten version, with a new twist in the end.

There are soldiers in the house and a mother is desperate to protect her children from the enemies of decency. In a time after the Third World War, with the world laid bare by the holocaust, the survivors struggle to pick up the pieces of civilisation. Some see the future in strong government and iron discipline, whilst others see the future in a respect for the dignity of life. But the forces of self interest and corruption are rearing their heads again and threatening to sabotage this brave new world.

This is a play about the human condition and about the sanctity and dignity of life. 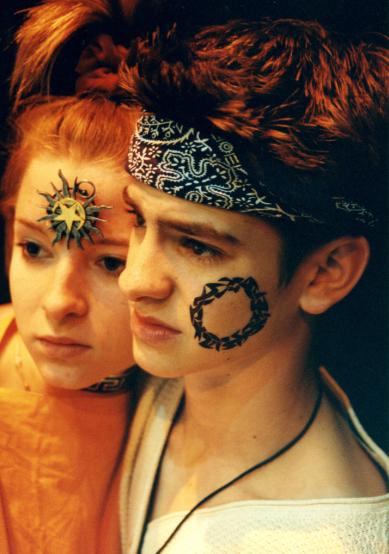