There are plenty of possibilities for doubling up roles, but the play also provides opportunities for a large cast if that’s what is required. There are 43 roles in all, with some being clearly delineated male or female, but others can easily be cast as either male or female roles such as the shaman. The script identifies gender, but this can often be easily changed through a change of pronoun.

This is an epic story that follows the lives of the two children over many years and so the characters who continue throughout the story age according to the narrative timeline. 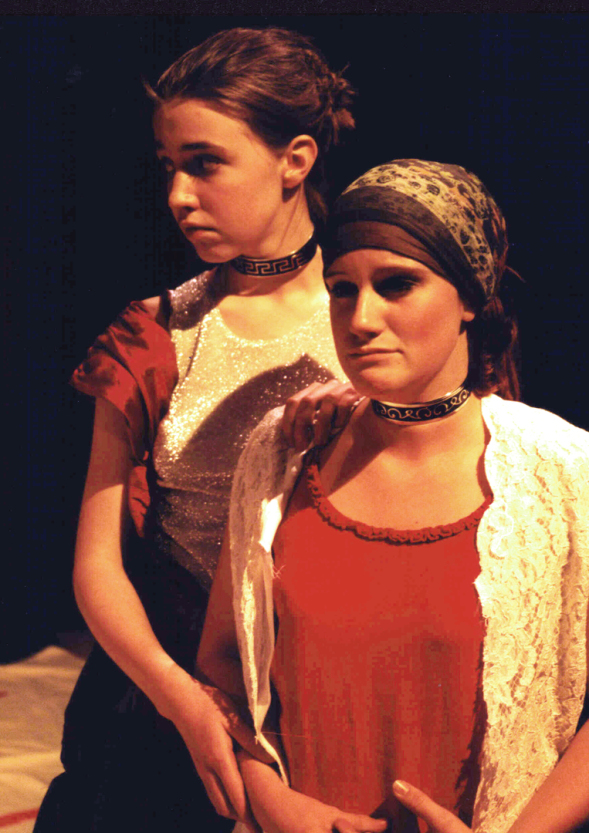