'It's never too late to be what you might have been'  George Eliot 19th century novelist.

Runner-Up in the Mercury Playwrighting Prize 2017 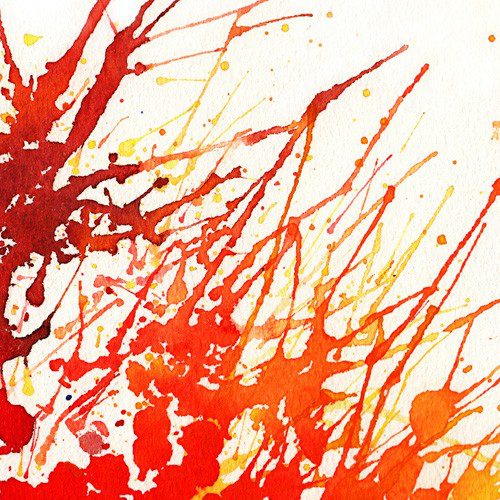 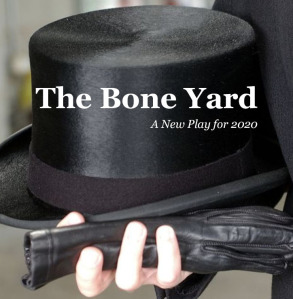 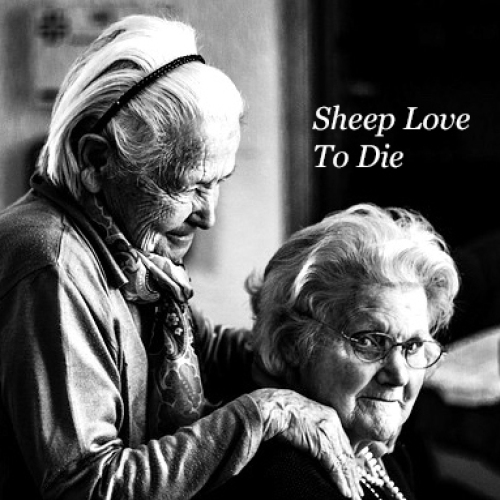 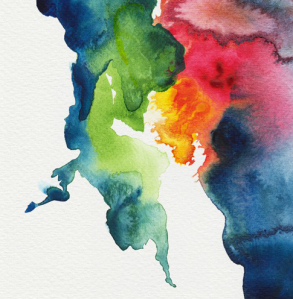 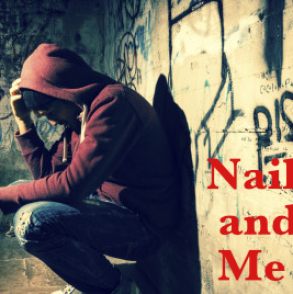 This is the website of playwright Phil Tong and documents the work emerging from his base in East Sussex. Originally a writer for young people's theatre, Phil is now focusing on his work as a mainstream playwright. 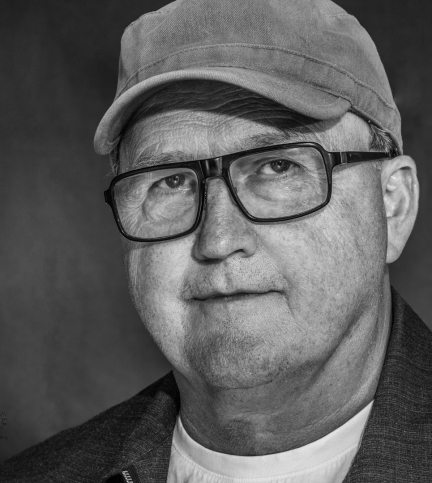