For the Love of Willie 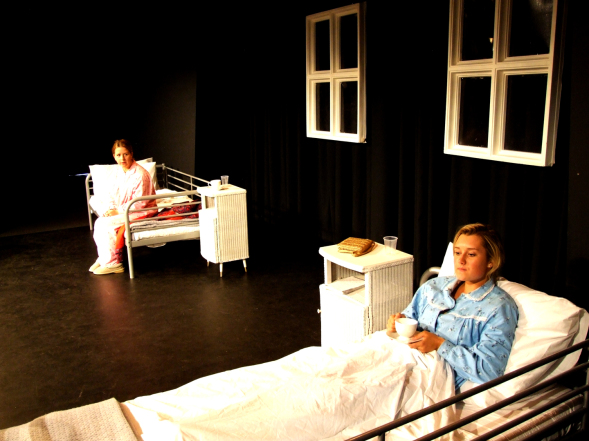 Peggy is turning a dark girlhood romance into a novel and is trying to get a fellow patient in the mental hospital, the Duchess, to proof-read the manuscript. Frankly the Duchess would prefer a Mills and Boon story, but her friend's wartime tragicomedy soon gets a grip on her imagination.

At the heart of the story is Peggy's brief and unexpected affair with her employer, Willie Roper, with whom she falls madly in love. Initially imagining that her lover is going to leave his wife for her, Peggy is soon abandoned, pregnant, shamed and forced to fall back on her mother to make decisions about her future.

Agnes Owens had a reputation as one of Scotland's finest yet least assuming literary figures who consistently applied her eye for the sharp detail of life to her work. For the Love of Willie is often regarded as her most accomplished work because it combines such energetic observation with an exploration of some of the most painful and difficult questions regarding love, female sexuality and repression.

The script has been rewritten following this production but if you'd like to see a professionally shot film of the original 2012 Edinburgh production of 'For the Love of Willie' click on the link below.