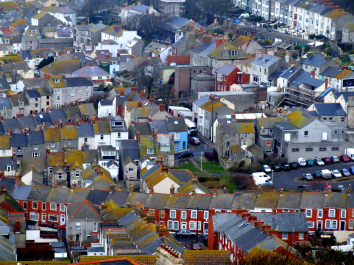 On the basis that 'Nothing ventured, nothing gained,' I've decided to write a film. It is a very different business to writing for the theatre, in that so much of the narative needs to be delivered through the images on screen; still I'm looking forward to it and am trying to pick up on the zeitgeist.

Watch this space for further news! 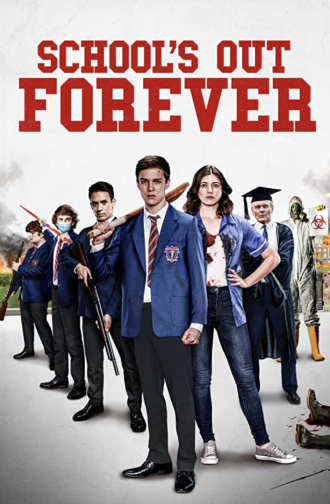 I'm excited to share the news that Liam Lau Fernandez has just completed his first film, and in a major role too.

The film is released now (15/02/2021) and is called 'School's Out Forever'. The film is a post-apocolyptic, post viral pandemic style film and focuses on a group of young people faced with the need to survive at all costs.

The trailer is below and looks promising.