'We were monarchs here; giants in a giant land' 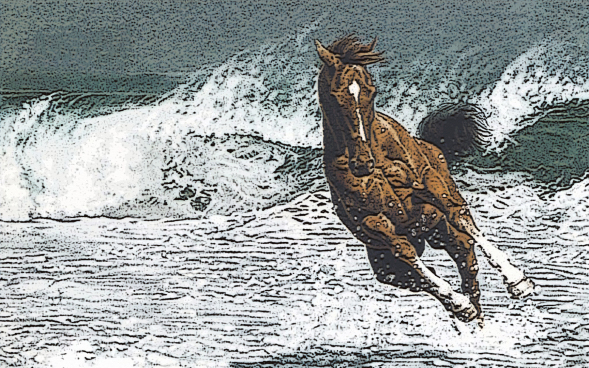 There are times in everyone’s life when we’re faced with the possibility that our lives might become part of a bigger story.’ So comments the poet Edwin Muir on his poem, ‘The Horses'.

This play previewed at the Edinburgh Fringe in 2014 and appears here in a completely rewritten version.